The Oh So popular American brand Abercrombie & Fitch is opening a Flagship store in the old Metz&Co building in Amsterdam December 13th.  As you can see in my collage I’m quite a fan myself!

A little bit about A&F: “The original Abercrombie & Fitch was an elite outfitter of sporting and excursion goods, particularly noted for its expensive shotguns, fishing rods, and tents. In 1976, Abercrombie & Fitch filed for Chapter 11 bankruptcy, finally closing its flagship Manhattan store in 1977. The name was revived shortly thereafter, when in 1978–79, Oshman’s Sporting Goods, a Houston-based chain, bought the defunct firm’s name and mailing list. Oshman’s relaunched A&F as a mail-order retailer specializing in hunting wear and novelty items. The current version of A&F sells mostly clothes for the youth market, and describes its retailing niche as an aspirational “Casual Luxury” lifestyle brand.”

You might know them because of their famous colorful t-shirts:

Their marketing strategy is what makes them so popular. For instance their shops are usually not visible from outside due to closed shutters, so with that and the smell of their best-selling perfume Fierce (only THE best male scent ever!) coming out of the shop, they lure you in. Once you are inside there’s loud disco music and hot shots and babes dancing on every corner. Yes, I’m a 30+ sucker for this scene. The clothes themselves are ok, they’re nice and comfy but not so special anymore here in The Netherlands. 5 years ago when you would see someone walking in their clothes, you knew that he or she had been in the States or was a flight attendant for KLM. Every time I go it’s my first stop. But they have been opening shops already all over Germany. My first visit was in Düsseldorf and though the unique thing of only being available in the States is now gone my heart still pumped super fast.

For the ladies the best thing about A&F  would be this: 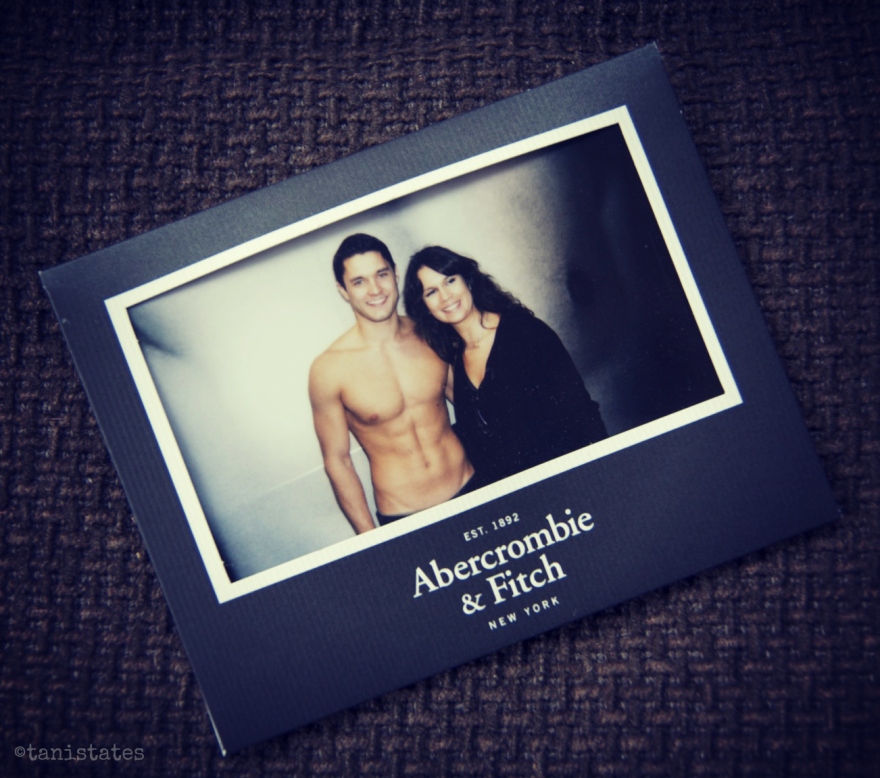 You can read here all about where this picture was taken.

I’m afraid that it will be much more expensive here than in the States but still it’s nice to have the option, as ordering online and then having to pay customs is no fun!

This picture was my attempt to make an A&F look-a-like advertisement wearing an A&F jacket and jeans in 2008. What do you think, did I succeed? 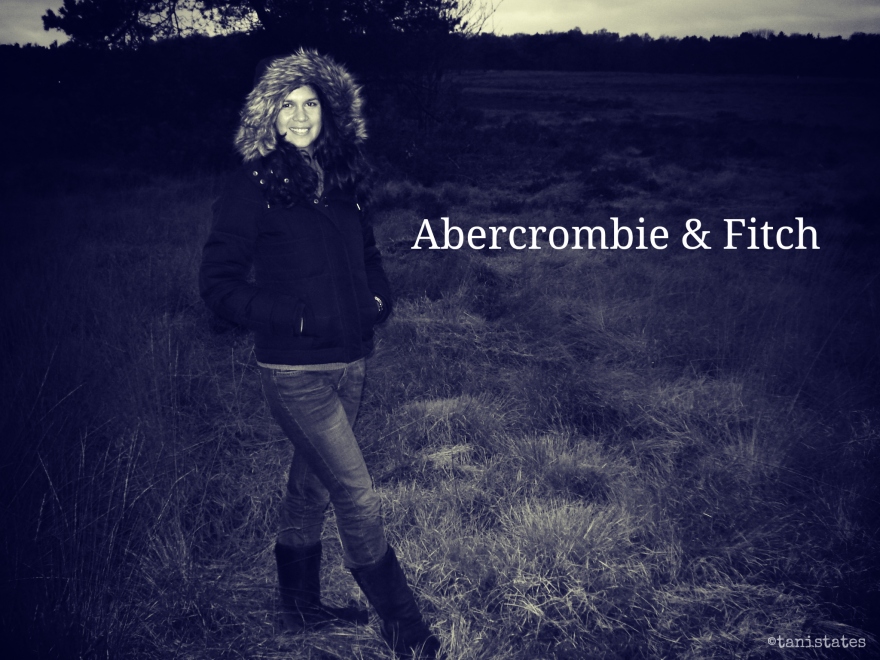 What about you, will you be making a trip to Amsterdam to take a look a this shop?

A penny for your thoughts :) Cancel reply

This site uses Akismet to reduce spam. Learn how your comment data is processed.